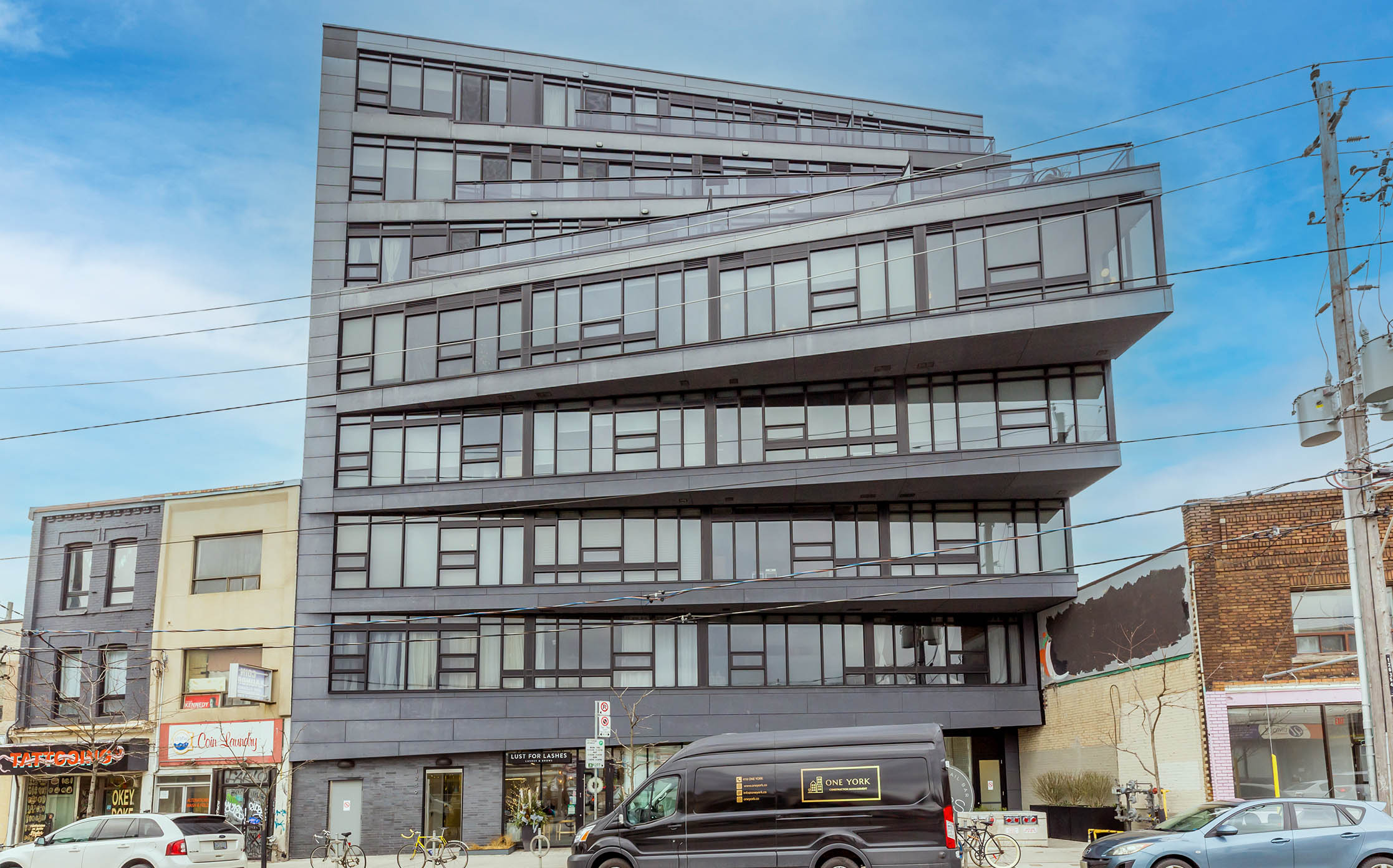 *As published on Yonge Street Media

After a slight delay due to softer-than-anticipated soil, demolition began this week for the city’s latest mid-rise.

Abacus, the Richard Witt-designed seven-storey brick and glass condo on Dundas just west of Ossington, will have 39 units starting at $289,000 to more than $800,000, of which a couple are still available.

The developer, Antonio Azevedo of DAZ Developments, grew up in the neighbourhood and is looking forward to contributing to its latter-day re-densification. “It really helps develop a sense of community,” he says of the burgeoning Dundas West commercial strip he’s hoping to help along. The condo is the only mid-rise building in the area.

Azevedo figures digging will begin in February, and that the building will be ready for residents by the fall of 2014. 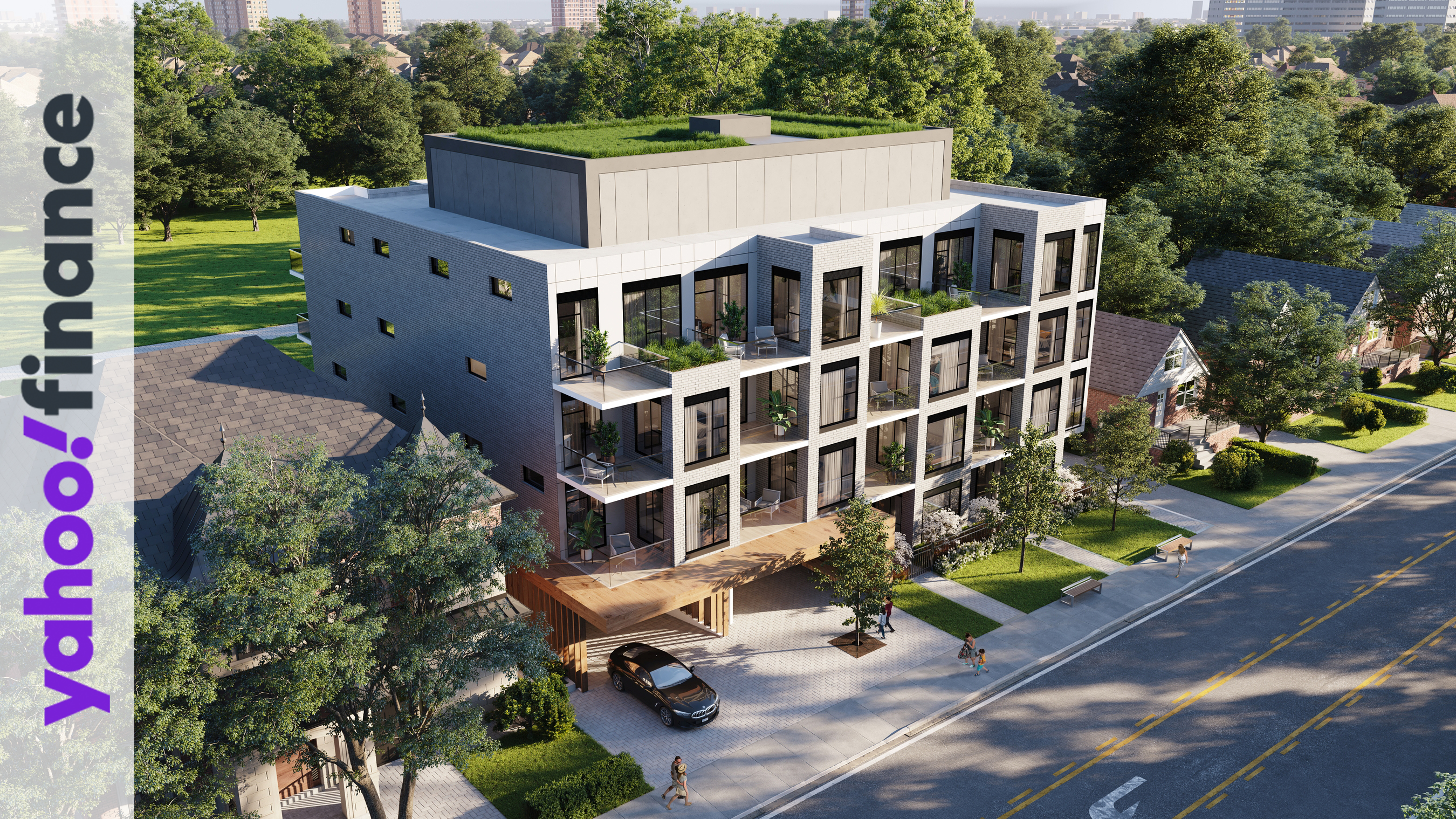 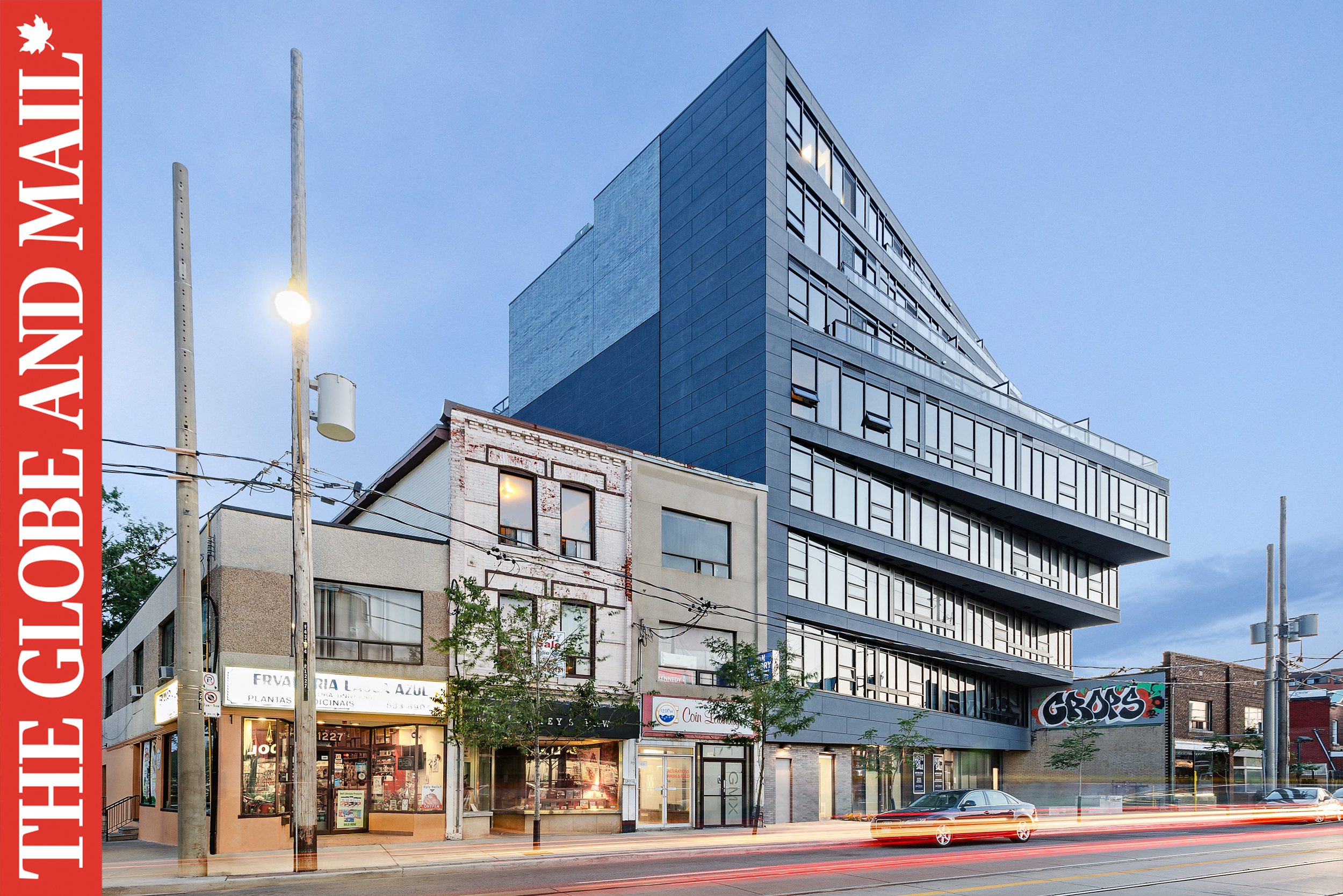